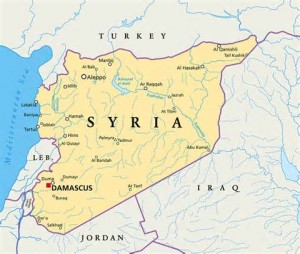 The civil war in Syria has sharply divided the country multiple ways, the four main groups are: 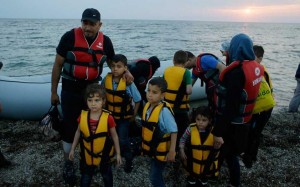 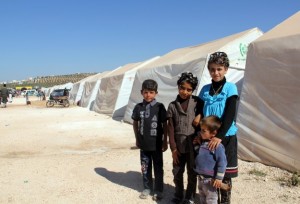 AFF will join with dedicated workers and NGOs working in Austria, Spain and Jordan to try to provide care and assistance to these people fleeing to Europe.

Click the “Donate” button below to be directed to our Secure PayPal Donation Portal. You will be asked the amount you wish to donate and then you will be given the opportunity to identify the AFF Project you wish to support .


Clean Water for Kids in Kenya