All of our Board members have volunteered their time, talents and resources to build the American Friendship Foundation (AFF) into an organization that has a significant and long lasting impact on our world. 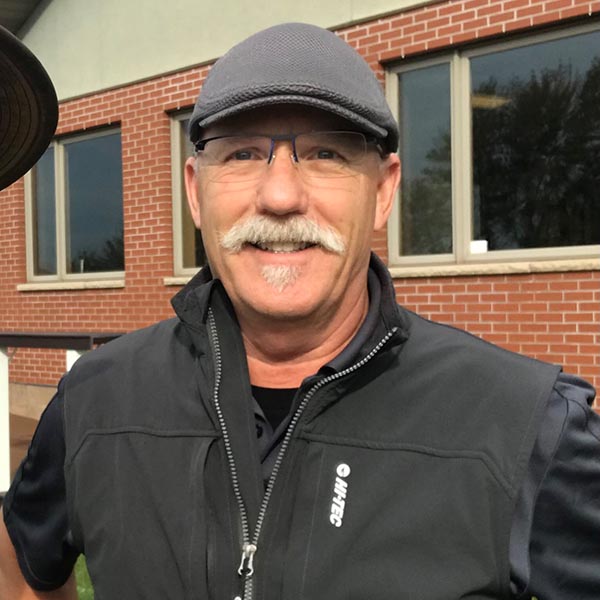 Randal strongly believes that every child needs access to clean water, education, healthcare and a safe place sleep, and he has been working to help make that happen for children from Seattle to Haiti to Morocco to Afghanistan to India and Nepal.

Randal is an experienced manager and director of computer and telecom companies including AT&T, Sprint, SAVVIS, and AMD. He has also served as Director and Chairman of non-profit boards. Randal is actively involved with searching out new projects and working with the “entrepreneurial” individuals who are looking for assistance in making their passion to help others become a reality. 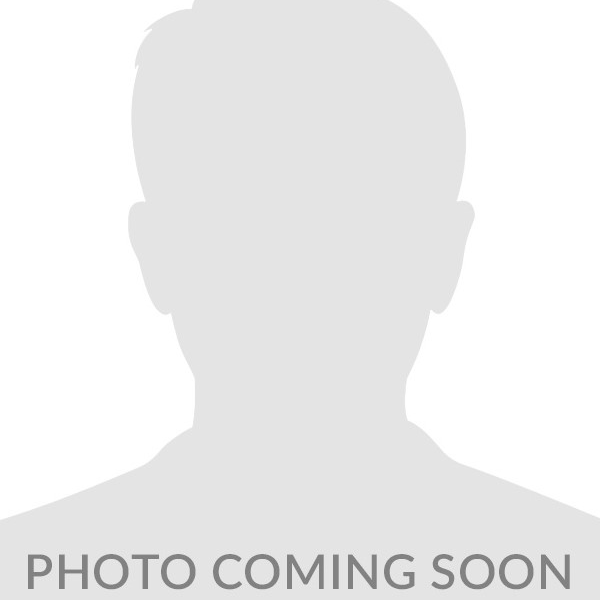 David has a strong background in the banking, finance and investment world based on his experience working for Laney & Company Investment Brokerage and Summit Savings.

David is a graduate of the University of Washington in Public Health & Community Medicine. David brings a wealth of experience to AFF having traveled extensively to Central and South American as part of his community land and housing work with Medical Teams International and Agros, and he is fluent in Spanish making him a great asset in our work in Central America. 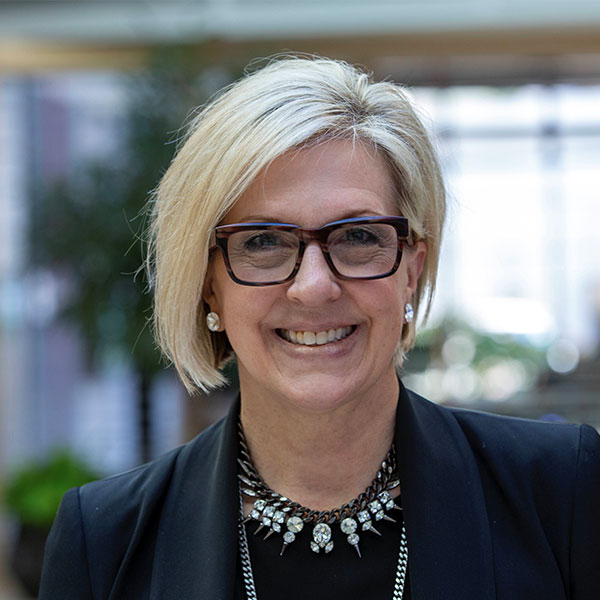 Gretchen is a researcher, writer, producer, educator and podcaster. She is the founder of Extra Strength Media, a non-profit media production organization, and is the creator of the Digital Wisdom Project as well as the Center for Digital Wisdom, a nascent consortium of cultural guardians, including technologists, researchers, social scientists, religious leaders, educators and parents, dedicated to the qualitative search for wisdom in an increasingly quantitative world.

Gretchen has worked as a teacher and vice principal, an adjunct university professor, a freelance writer and humorist, a qualitative researcher, and a software product planner. She has also been a panel moderator and a public speaker. Recently, she served as Executive Director of the Harbers Family Foundation, where she was the executive producer of more than fifty short films. She is the currently the Executive Producer and Host of the weekly Microsoft Research Podcast.

A lifelong learner, Gretchen has earned a series of degrees including a Bachelor of Arts in English Literature and Education and a Master of Arts in Journalism and Mass Communication. She is currently in the process of completing a PhD with a research interest in the impact of technology on the culture. 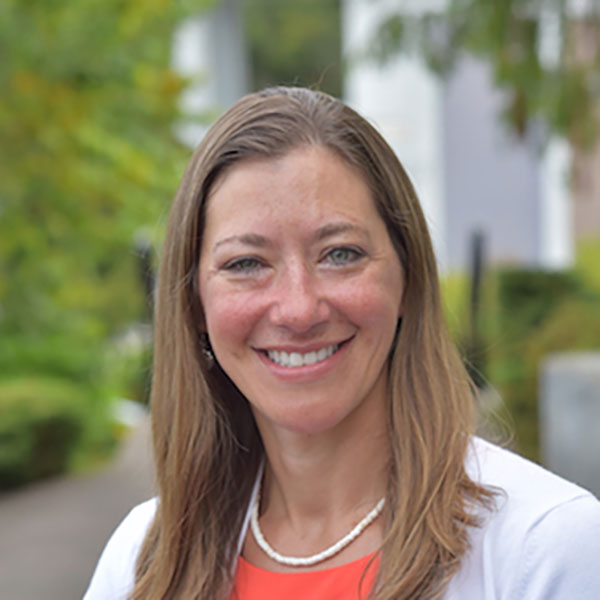 Katie is a lifelong learner and professional educator. She has spent over 20 years in the classroom and provides administrative leadership as a Secondary Administrator. In additional to teaching and administrative certificates, Katie holds a B.A. in Social Science from Seattle Pacific University, a M. Ed. in Educational Technology from City University and is currently pursuing a second graduate degree in Practical Theology at The King’s University.

Katie has served on the executive board for an international educational accrediting organization and other Seattle area non-profits. Katie is actively involved in volunteer and support roles with several local and international organizations to bring awareness, relief and change to social justice issues, with an emphasis on anti-human trafficking efforts. Katie’s passion for people and a desire to encourage others to engage in using their resources and talents to help others has led to her active involvement with Papilio and to support the vision of AFF to support such projects across the globe.

Konnie has a life-long passion for all things international and has lived abroad in both Europe and South America, giving her cross-cultural experience and appreciation. She holds a B.A. in International Studies from the University of Washington and traveled extensively for work throughout Latin America developing distribution channels for a technology company. Konnie is fluent in Spanish and has worked as a contract translator for more than 15 years. Most recently she has worked for local non-profits facilitating international relationships and has volunteered in the special needs community for over two decades. Konnie and her family enjoy building relationships with international refugees and immigrants through local connections. In her free time, Konnie enjoys cycling and loves to travel, engage with other cultures, meet new people, and pursue a life of adventure.

To encourage and promote cross-cultural friendship and goodwill in developing nations through the development and funding of programs that address pressing human need for clean water, education, healthcare, and economic opportunities.